What is the Domes Casa Grande?

The Story of The Domes Casa Grande

The Domes were built in 1983 by InnerConn Technology Inc., a manufacturer of circuit boards for computers and watches. In 1982, Patricia Zebb, the owner of InnerConn, announced plans to relocate the company headquarters from California to the 135-acre site in Casa Grande, AZ. 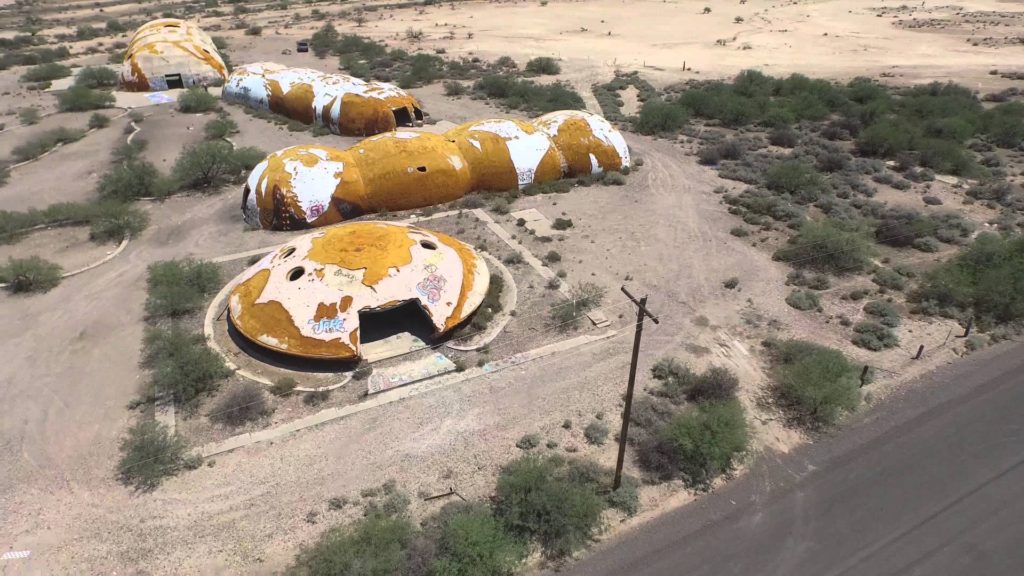 The unusual shape and composition of the structures was chosen for its relatively low cost, speedy construction time, and efficient insulation. Each structure took approximately six weeks to build and cost about $150,000 apiece.

Construction went something like this: After the foundations were complete, giant balloons were mounted onto them, supported by steel skeletons. A coating of polyurethane foam was applied to the outside of each balloon, which hardened to form a layer several inches thick. An additional three inches of concrete was then added to form the outer shell then the balloons were deflated creating the domes.

The project was halted, unfinished, in 1983 when InnerConn Technologies defaulted on a loan and Union Bank of California assumed ownership of the company’s assets. 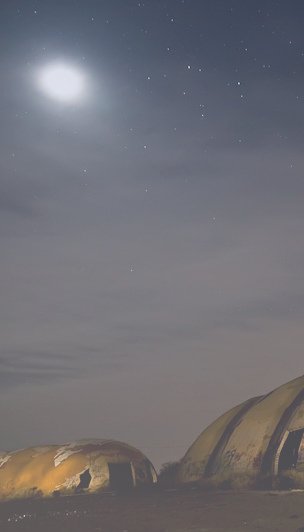 Since 1983 the domes have been abandoned, a site known for sightings and vandalism. The unique shape of the domes are said to allow large amounts of energy to be harnessed, opening portals to the other side. There have been several firsthand accounts of hearing strange voices and seeing dark shadows at the domes.

Ghost Adventures  have done a special on the domes where they left before finishing.